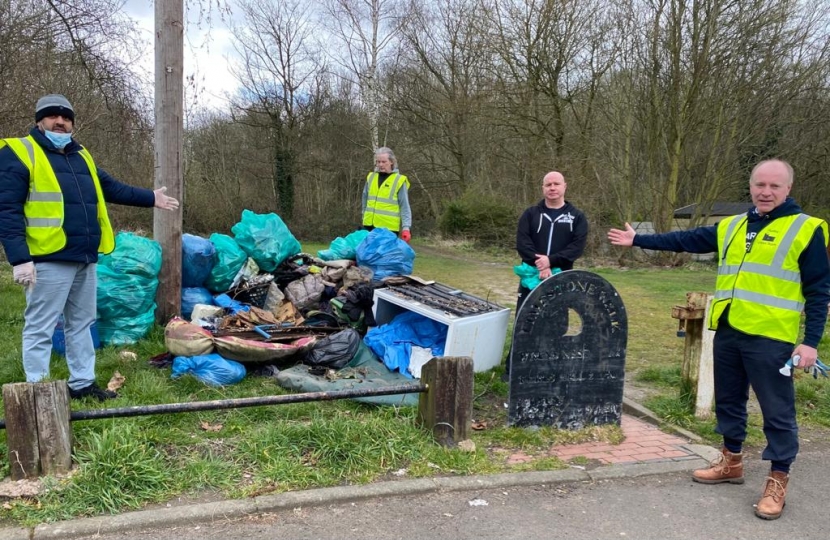 Marco Longhi MP backs residents who are up in arms about the decision.

“I have seen a number of comments on social media about this issue and have already started to liaise with the Council. I am fearful the impact this could have on local fly-tipping. I have been working with local community groups such as the Friends of Wrens Nest Nature Reserve and Priory Boxing Club to help tackle the current fly-tipping problem. I believe this decision is going in the wrong direction and the local councils need to sort it. This will not just impact Dudley but also other local areas such as South Staffordshire who border Dudley North.

“Personally, I believe the additional fee, demanded by Labour run Wolverhampton Council, at such short notice is disgraceful. I am liaising with Dudley Council to see what options are available. There are calls for a more central site, the difficulty being nobody wants it near their own properties.

“I agree that the tip in Stourbridge is out of the way for many in Dudley North. Although this is a Council matter, I will see what can be done, as soon as possible. We must avoid any decision that could have a negative impact on fly-tipping.”

Help me find a veteran

I am looking to do more to support the armed forces community here in Dudley. These brave servicemen and women have defended these shores and served with honour abroad. I want to make sure that I am doing my part to help support them, but I need your help.