How the main political parties now stand on Brexit

While reminding ourselves how the West Midlands voted in the 2016 EU referendum (1,755,687 people voted for Leave, while 1,207,175 voted Remain - that's 59% in favour of Leave) we can now see with greater clarity how the main parties stand on Brexit. In Dudley 71% turned out in favour of Leave while in Walsall 68% did.

Under PM Boris Johnson the Conservative party has clear position: we Leave on the 31st October 2019 and respect the referendum vote, the  peoples' vote.

Under Jo Swinson we now know that the Liberal Democrats are...neither. Their former leader was ousted for his Christian beliefs (how un-Liberal) and now they have 'come out' declaring that Article 50 should be revoked (un-Democratic). How typically bizarre of the LibDems when it was their former leader Nick Clegg who called for the referendum in the first place. Presumably they never intended to respect the result?

Under Jeremy Corbyn does anybody actually know what Labour's stance actually is? All we do know is that they would 're-negotiate' (aka surrender) a Brexit deal with the EU and then, wait for it, they would campaign for Remain in another referendum they would have if they win in a General Election which they have now, twice, refused to have! #flipflopflipflop 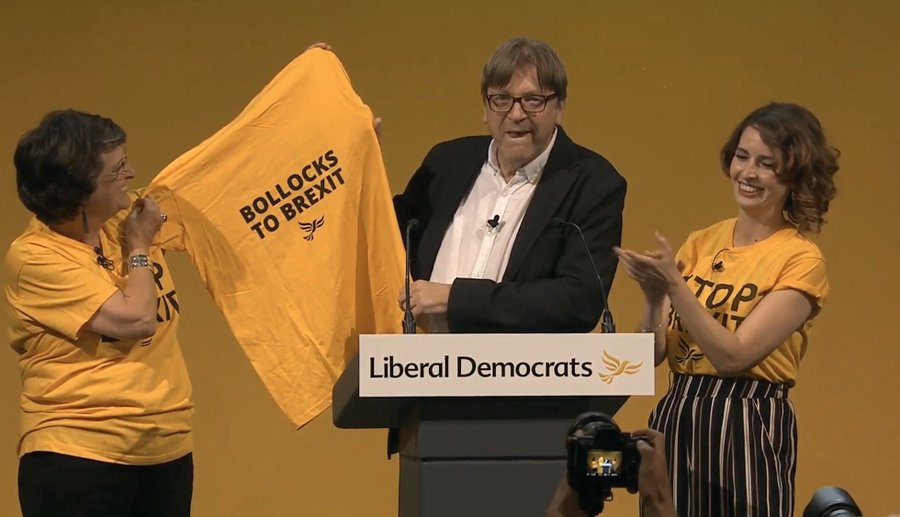 Fixing road issues one report at a time

After receiving a tip-off that the junctions on both ends of the Northway (Sedgley) were in a terrible condition, Marco Longhi MP inspected the damage.