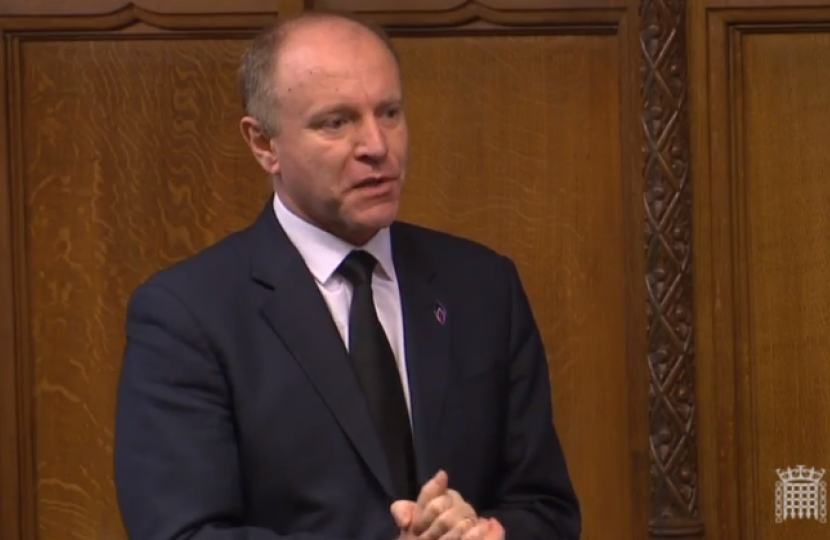 Dudley North MP seeks to bring protections for home buyers from unscrupulous developers Member of Parliament for Dudley North, Marco Longhi, is seeking to introduce new legislation that would help better protect home buyers by establishing minimum standards of legal advice during the conveyancing process. In a ten-minute speech that he will give after Prime Ministers Questions tomorrow, Marco will say that the system for purchasing a home does not offer enough consumer protections. People who are about to make possibly the single most important investment of their lives are not made sufficiently aware of some of the risks involved with their house purchase. If successfully approved by the House of Commons, the motion will carry forward to its second reading later this year.

Marco Longhi, Member of Parliament for Dudley North, said: “Buying a house is probably the single biggest financial investment someone will make in their life, and I have seen too many people receive insufficient protection in a legal system that is fraught with risks, with first time buyers being especially vulnerable through lack of experience.

“I have seen and heard of scenarios playing out in Dudley, in the Black Country and beyond where people find themselves financially exposed. The system is being gamed by unscrupulous developers and contractors because it is not sufficiently transparent. This is a complex area to interpret and there are risks that are not always evident or understood.

“In one scenario, I have seen homeowners lumbered with homes where developers and contractors have not met all planning conditions before ownership has transferred, leaving the purchaser with the legal responsibility for remedial works, potentially costing tens of thousands of pounds.

“I have also seen instances where developers have locked freehold purchasers into leasehold contracts for grounds maintenance. These contracts have then rapidly increased in cost and the service provided has often been very poor, if not absent. In this scenario freeholders still must pay full council tax for a poor service over which they have no recourse.

“I hope my Bill will bring forward better protections for people when buying their home through a better understanding of all potential risks.”

Marco Longhi MP visited Northway Medical Practice today to review how the vaccination programme is being rollout and to provide confidence to local residents and feedback to Ministers.